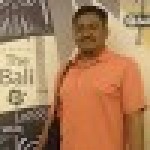 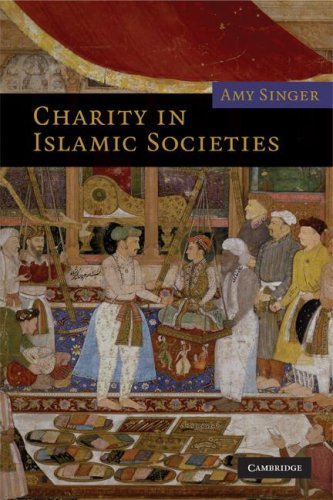 This book is unique, of course. It’s because, the author is not from Moslem country and he is from Tel Aviv University. Even I my self do not know whether he is Jews or not, but I personally would like to thanks him for what he has present in his book – Charity in Islamic Societies.

The author, Amy Singer actually is Professor of Ottoman History in the Department of Middle Eastern and African Study at Tel Aviv University, Israel. Due to my job to finish my writing about Zakat, I tried many ways to find any sources about zakat and waqf during Ottoman Empire. And it’s not easy.

Alhamdulillah, fortunately I found this book at IBFIM’s Library in Kuala Lumpur. Another book from him was ‘Constructing Ottoman beneficence: an imperial soup kitchen in Jerusalem’, and I found it in the Amazon Books. Honoursly, it’s really difficult to find book which is discussing about waqf and zakat’s mater during the Ottoman Empire. When I met this book and secondly the books that I’ve mentioned above, it have give me some hope to finish my duty.

What did this book tell me? Briefly, I get to know more about charity in Islam and its relation to people who claimed they’re moslem. And when we relate it to the Ottoman Empire, it’s become more attractive. Ottoman Empire has showed to all people including who are not moslem, how Islam threat other people. Islam is not only for moslem; but Islam is rahmatan lil ‘alamin.

Amy Singer try to explain what is charity in Islam, what is about basic charity concept and how Islam imposed it to all believers. There are two main things he tried to discussed, and of course it will touch with the root of charity in Islam – What we called the obligation for all moslem and it’s zakat or alms giving; and another one is waqf. Both of these item are called sadaqa. The difference is, zakat is compulsory and waqf is depend on our choice.

During the caliph era, all these matters has been well promoted by the emperor. Here are some quotation from the book:

In another place, the mufti has showed how to calculate zakat, for example: “If Zeyd has at his disposal 800 acka (silver coins) more than (what is required for his) basic provinsions, is zakat required on it after a year his passed?” The answer: “It is, being 40 acka (i.e.5 percent). (page 42)

Ebu’s-Su’ud was asked whether money contributed by believer to fund the imperial ottoman navy could be considered as zakat, to which the answer was:”Yes.” This fatwa may have been issued after the famous destruction of the navy at the battle of Lepanto in 1571, to encourage Ottoman subjects to assist in rebulidng the ships. (page 43)

After several discussions with the librarian (warm and wise hospitality delivered to me, jazakallah Ust Zain, Bro Hanafiah and Bro Hakim), I decided to get a copy of this book for my own reference and collection. 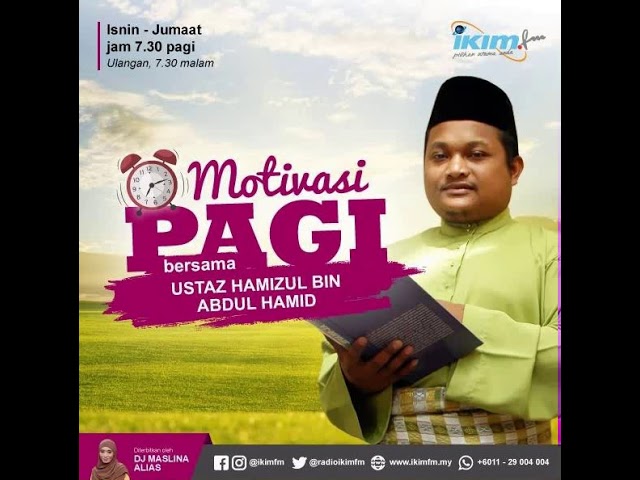